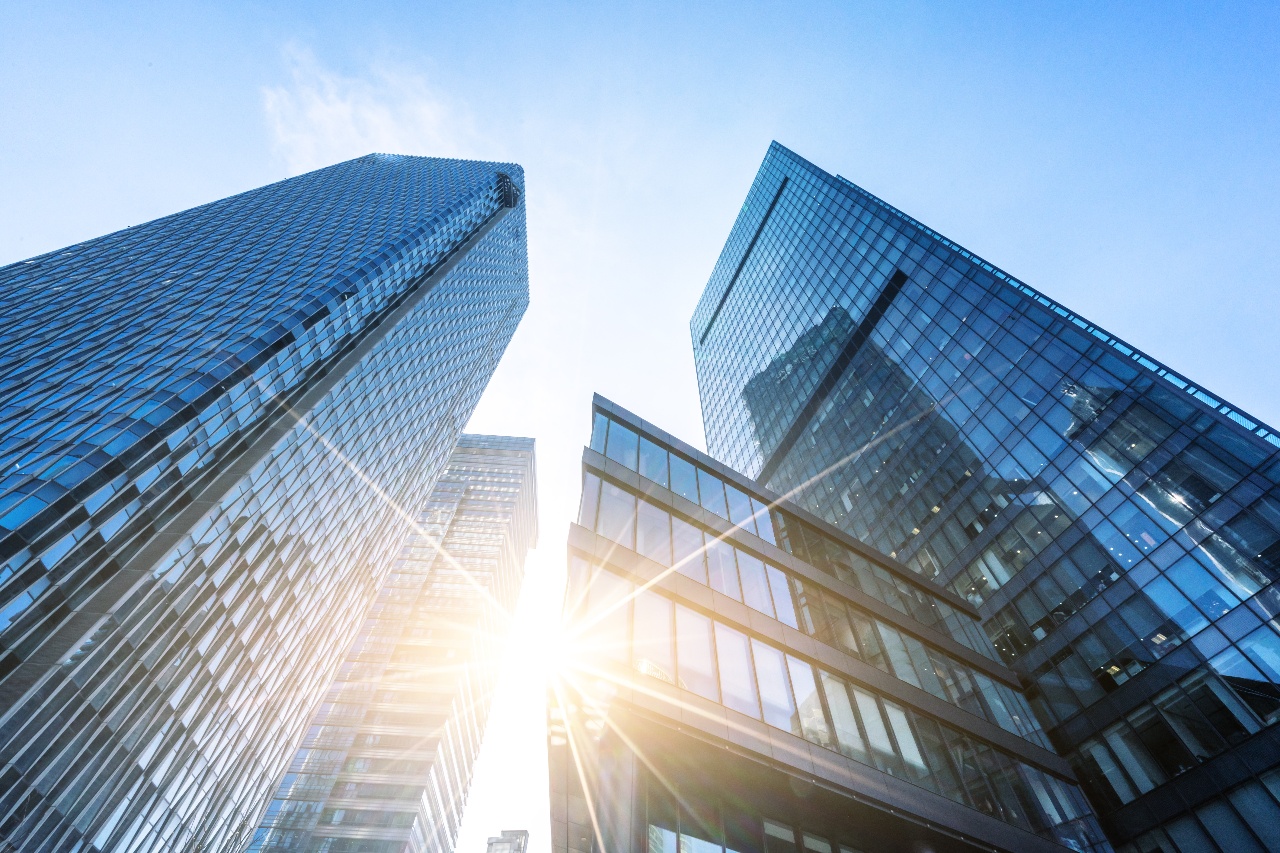 It’s our first telecom studying listing of the summer season, and the headlines are coming in scorching.

Scroll on all the way down to examine this important growth for public security, the ghost of Dash’s 5G community, new Ukrainian voice intel, and extra.

Earlier this month, AT&T, Verizon, and T-Cell reported to the FCC that they’re now securing Z-axis location information for 911 calls.

Why is that this important?

Z-axis location information—mixed with X- and Y-axis information—may enable emergency responders to find out which ground of the constructing a 911 name is coming from.

Mild Studying has the inside track on this growth and different potential upgrades to the nation’s 911 providers.

After T-Cell US and Dash Company accomplished their long-awaited merger in April 2020, the tempo of rebranding raised eyebrows. (You will discover a recap right here.)

Two years later, T-Cell is dealing with a lawsuit alleging that “the mixture of T-Cell and Dash now not offers appropriate competitors within the business.”

In only one month, carriers clocked a sevenfold improve in worldwide voice visitors to Ukraine.

This information comes from i3forum Insights, a market database for worldwide voice providers.

The group recorded a rise from 10 million to 70 million inbound worldwide voice minutes to Ukraine in March 2022. Hold studying for the total story.

A Warming Arctic Emerges as a Route for Subsea Cables

Right here’s a cool matter: submarine cables within the Arctic.

An concept that after appeared unattainable has turn out to be extra possible, as a result of accelerated warming and ice protection shrinking.

Zeroing in on the Trans-Atlantic Submarine Hall

Talking of Tim Stronge, our fearless VP of Analysis lately gave a reside presentation all concerning the Trans-Atlantic Submarine Hall.

In the event you missed out, you possibly can nonetheless watch the recording or obtain Tim’s full slide deck.

Assume you’ve obtained one thing that needs to be on our month-to-month studying listing? Tweet it to us @TeleGeography.